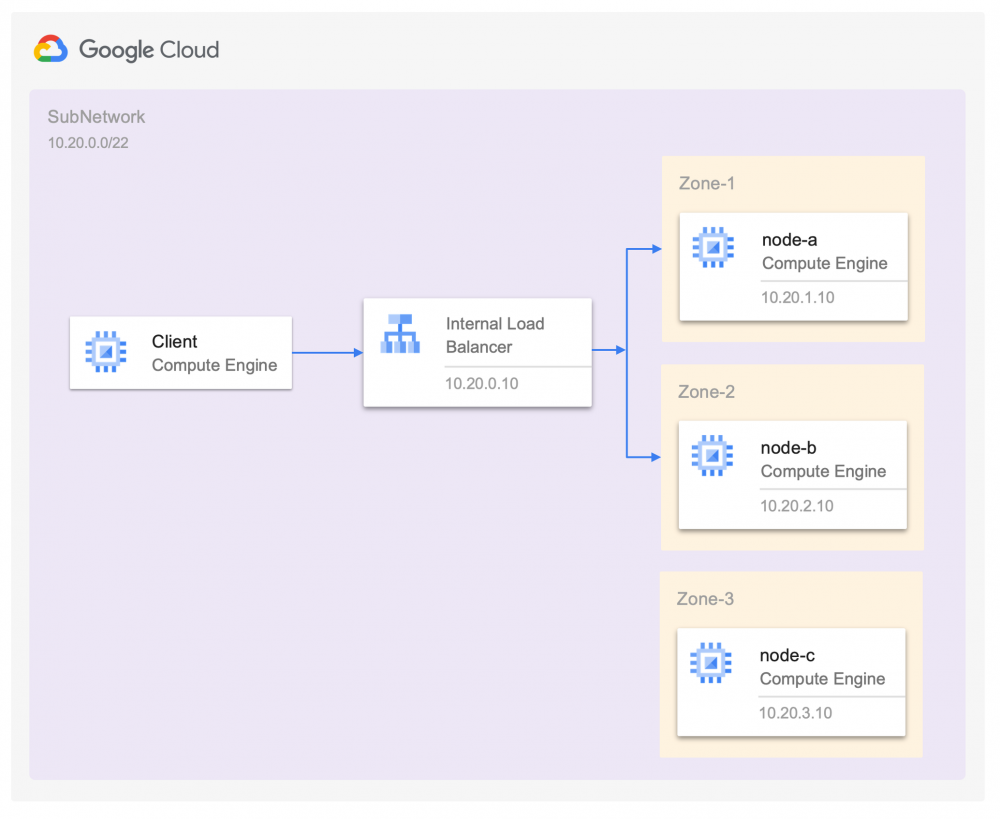 !Before configuring a load balancer, it is important to check which port the application listens to (for example, port 80 for http). To ensure that the application is running, the Internal Load Balancer periodically checks the status of the application (this is referred to as a “health check probe”). It then sends incoming requests to the active node. The following sections use port 80 as the example (which would be appropriate when setting up a health probe on a set of backend targets running web servers), but you should modify the port based on the application that you are protecting. 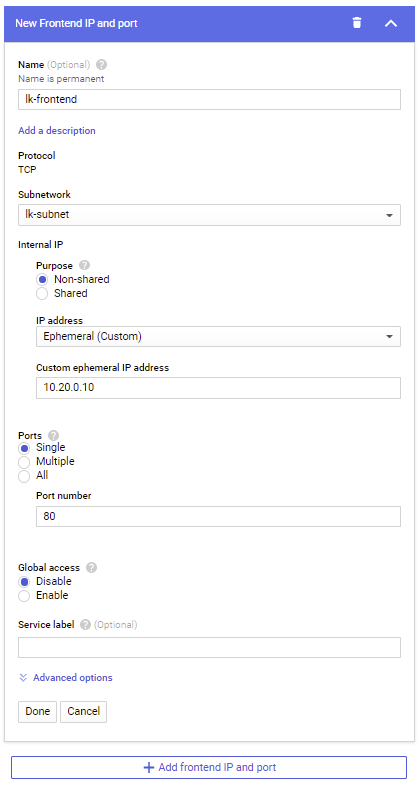 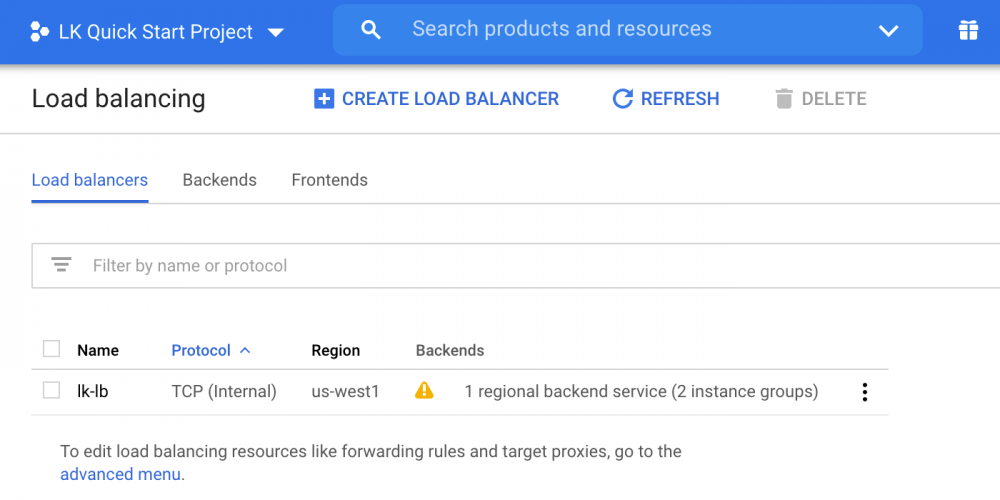 As a consequence of how internal load balancers are implemented in Google Cloud, traffic that is sent from a backend server of a load balancer to the frontend IP of the load balancer will always be routed back to the same backend server that it originated from, regardless of whether it is considered healthy or not by the load balancer’s health checks. See the Traffic is sent to unexpected backend VMs section of Troubleshooting Internal TCP/UDP Load Balancing for more details.

The following steps describe a workaround for this behavior. These steps must be performed on all VM’s which will be added as backend targets for the load balancer.

!This workaround applies only to VMs which were created using the Google Cloud “RedHat Enterprise Linux 8.2 for SAP Applications” boot image. Due to networking differences between boot images, the following script may cause unexpected behavior on VMs running different operating systems.

See the Test GenLB Resource Switchover and Failover section of Responding to Load Balancer Health Checks for details on how to test this behavior.