The operating system and configuration used in the deployment must be supported by SAP, SIOS, and your cloud provider. Consult SAP’s Product Availability Matrix (PAM) in order to determine which operating systems are supported for various versions of SAP NetWeaver and S/4HANA. 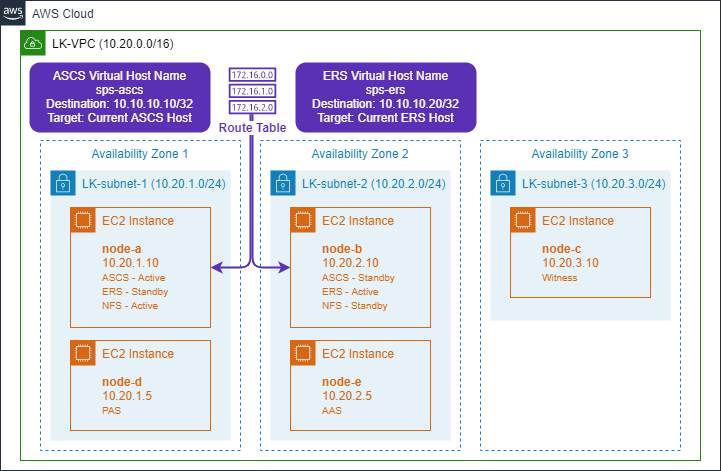 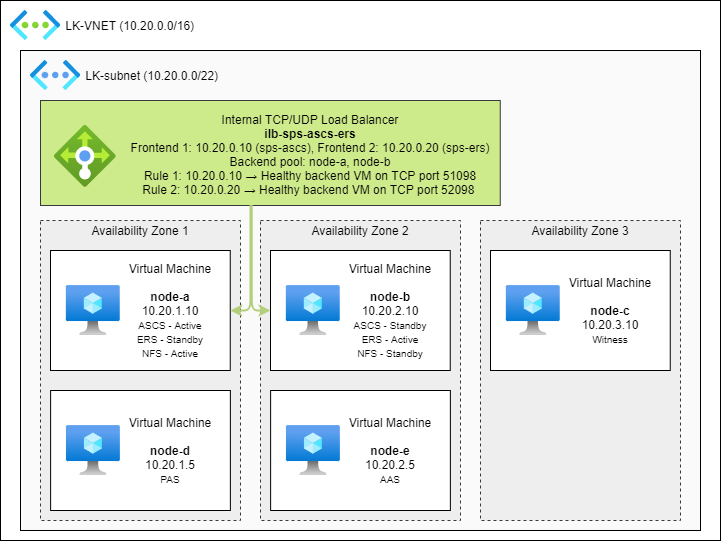 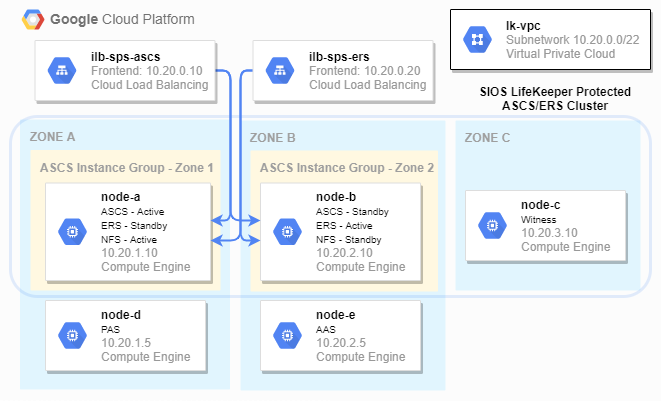 In order to follow this guide, the following prerequisite steps must already be complete:

!Note: Since the required recovery kits are installed only on node-a and node-b, all steps in this guide that are performed through the LifeKeeper GUI must be performed on either node-a or node-b. 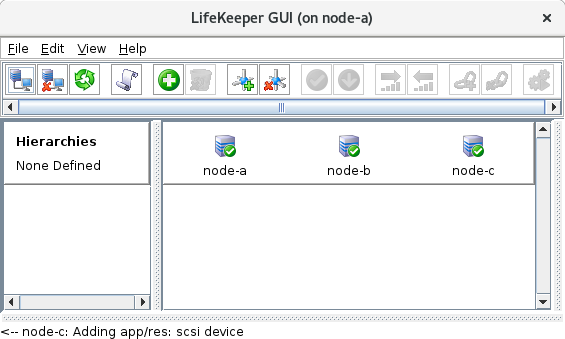