ERS Resources Prior to LifeKeeper 9.4.0

In versions of LifeKeeper prior to 9.4.0, the ERS resource was designed to sit at the top of an SAP hierarchy with a dependency on the Central Services (ASCS/SCS) resource that it provides lock table redundancy for. 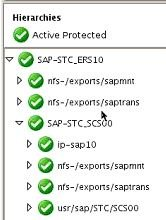 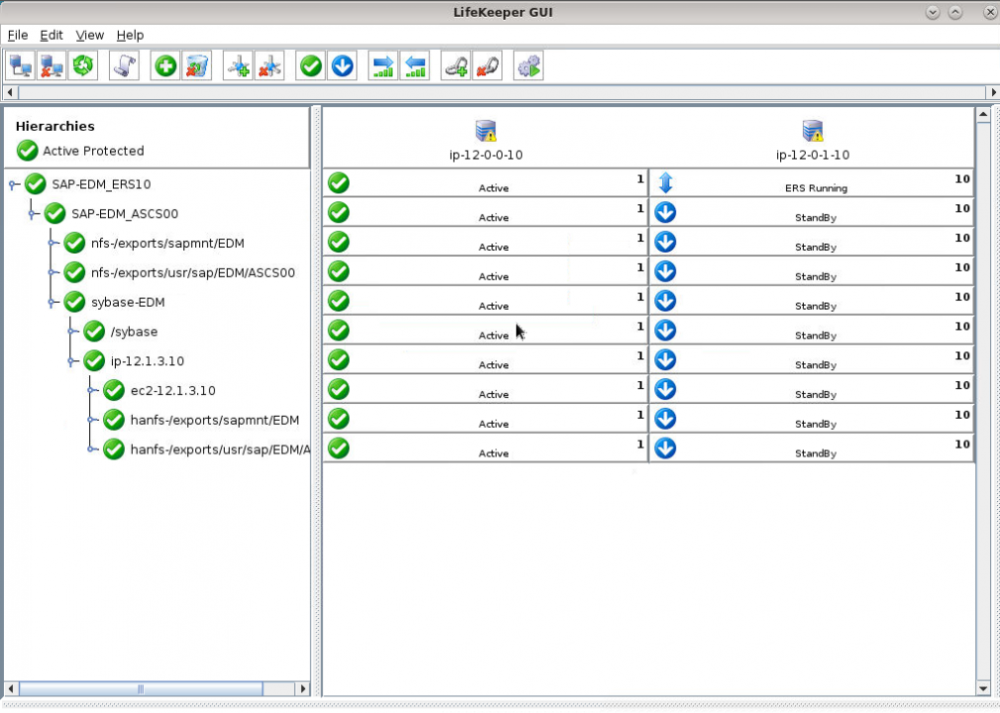 ERS Resources in LifeKeeper 9.4.0 and Later

In LifeKeeper 9.4.0 and later, the ERS resource was redesigned to operate in its own independent hierarchy. 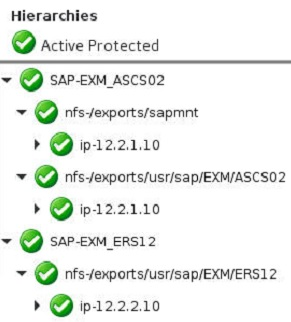 To upgrade to the newer ERS resource type in LifeKeeper 9.4.0 or later, complete the following steps.