*Note: This configuration has only been tested with Red Hat Enterprise Linux Version 7. No other operating systems have been tested; therefore, no others are supported at this time. 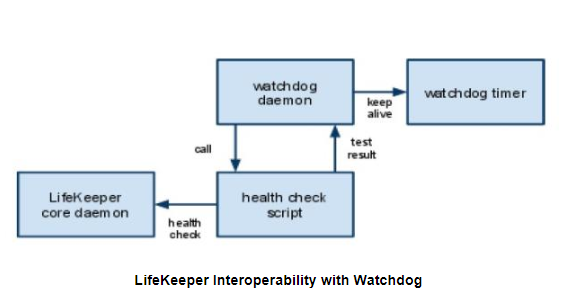