Refer to the Google Cloud documentation for more information. 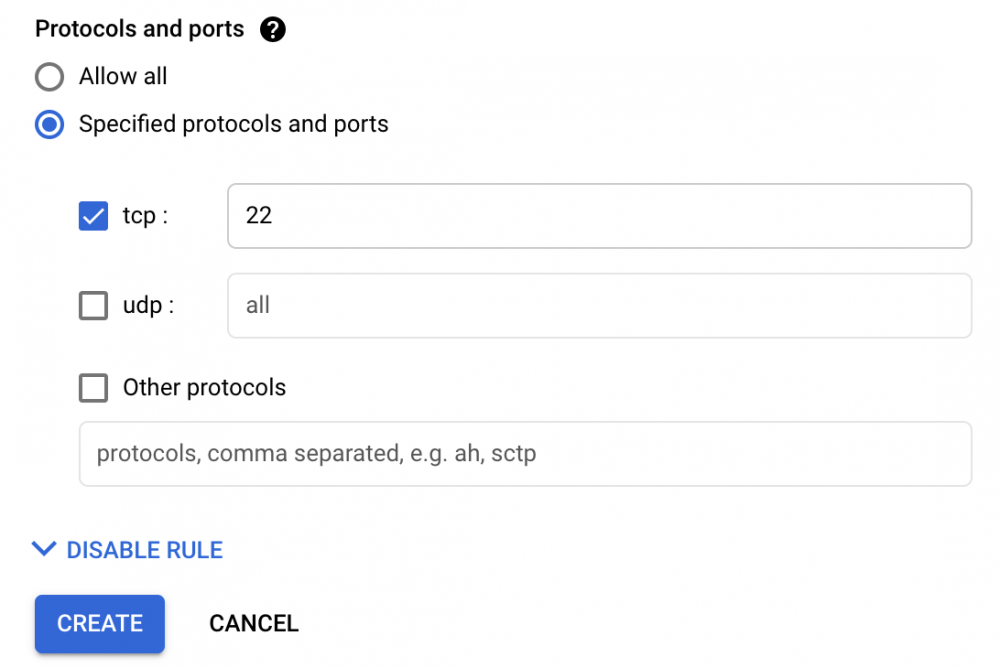