*Note: In a cloud environment, the internal configuration of the network is not open to the public, so it is difficult to physically prepare two LAN lines with different routes. Since it is expected that the physical network is basically redundant on the cloud side, operational reliability can be ensured even if there is only one communication path. 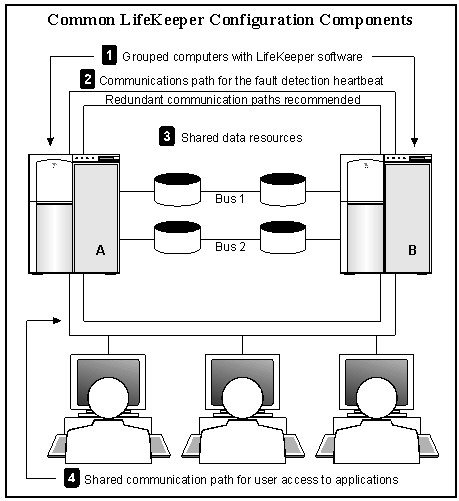