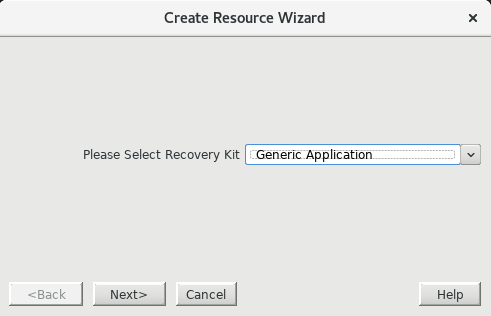 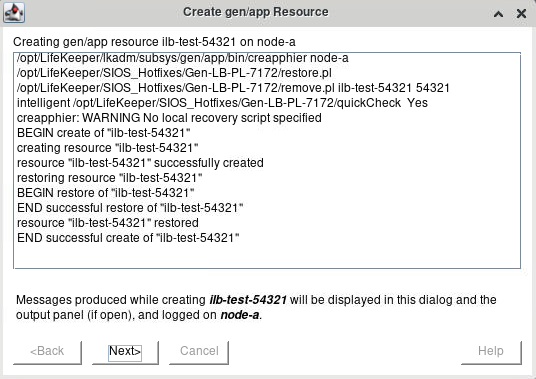 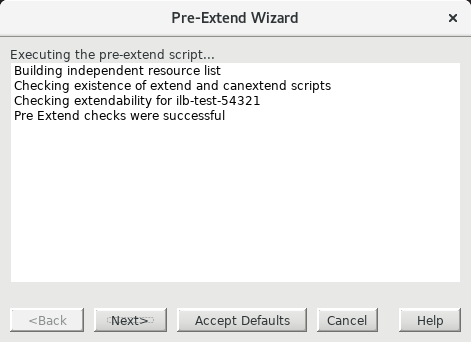 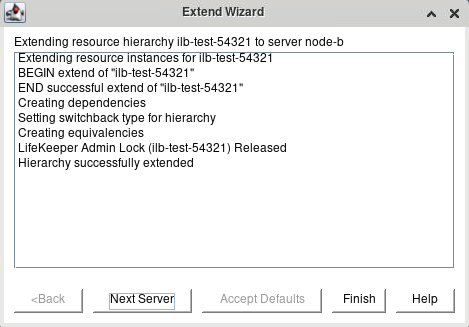 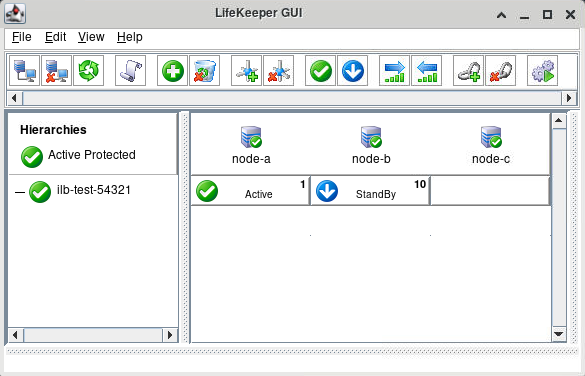 *Note: If the curl command returns ‘node-b’ when run on node-b and the servers are located in Google Cloud, see the Enabling Load Balancer Traffic From Backend Servers section of GCP – Using an Internal Load Balancer. Once the workaround from that section has been implemented, return here to verify the expected behavior.