All SIOS-provided Windows AMI’s in the Amazon Marketplace are already configured to automatically initialize ephemeral disks at startup. However, some AMI’s do not have disk initialization configured by default.

Windows systems running in AWS have several ways to initialize ephemeral disks. These mechanisms are: 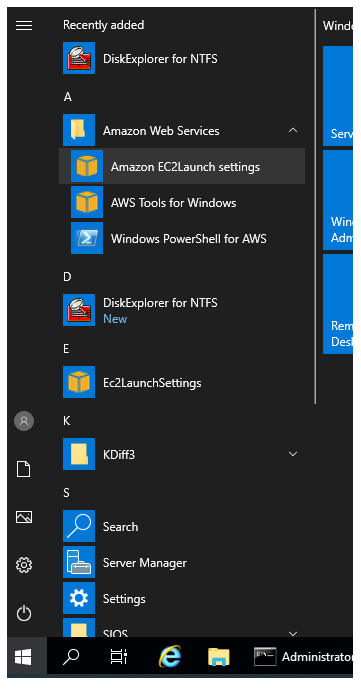 This tool has a “Volumes” tab which allows you to choose to initialize the disks at the start of the EC2Launch V2 service (at boot time). 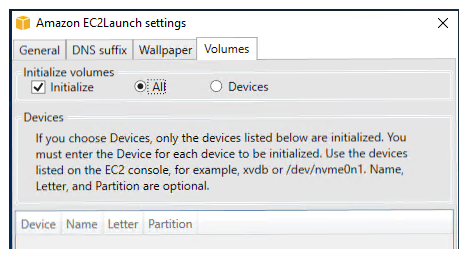 DataKeeper will detect whether your system is running in AWS, if it has ephemeral disks attached, and whether one of the 3 methods above have been used to initialize the disks. If not, a local configuration error will be displayed in EMTray, the DK GUI and DKHealthCheck.