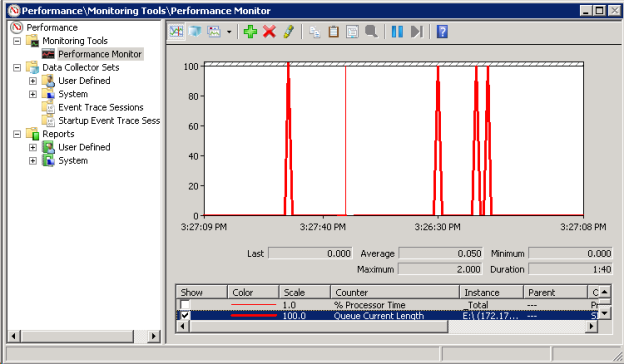 This value is deprecated and no longer used, but can still be tracked by perfmon.